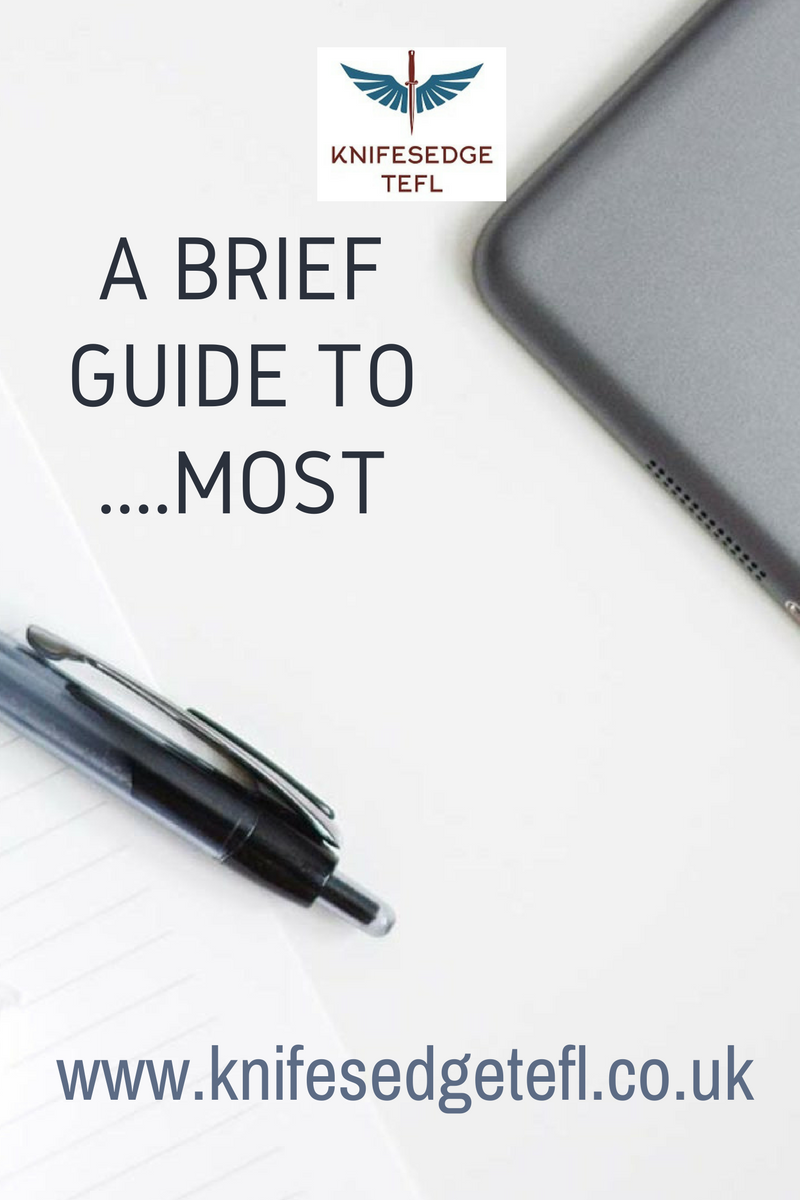 Most is used with nouns to mean the majority of

NOTE: We don’t use the most in this way

If talking about the majority of something we use most +noun

Most of..is used when talking about geographical names:

Most… without a noun

When the noun is obvious, we can leave it out of the sentence with most.

2 thoughts on “A brief guide to….Most”